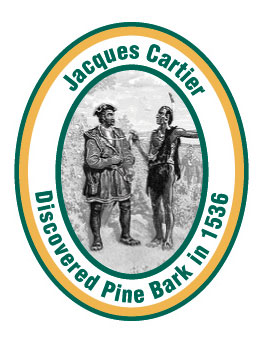 Pine bark extract has been used for its medicinal properties throughout history by native North American’s and Europeans. In 1535, explorer Jacques Cartier led an expedition to the Saint Lawrence River, in Canada to explore the New World. Trapped by ice, Cartier and his crew were forced to survive several months without fruits or vegetables. Cartier's crew began to show symptoms of illness due to malnutrition. They were fortunate enough to be introduced to a concoction prepared from the bark of pine trees by the Native people of Canada. They learned that pine bark was used to help maintain their health during the winter months when growing most foods was not possible. The pine bark concoction helped Jacques Cartier and his crew recover from their illness, and many of them attributed their recovery to the miraculous qualities of pine bark. 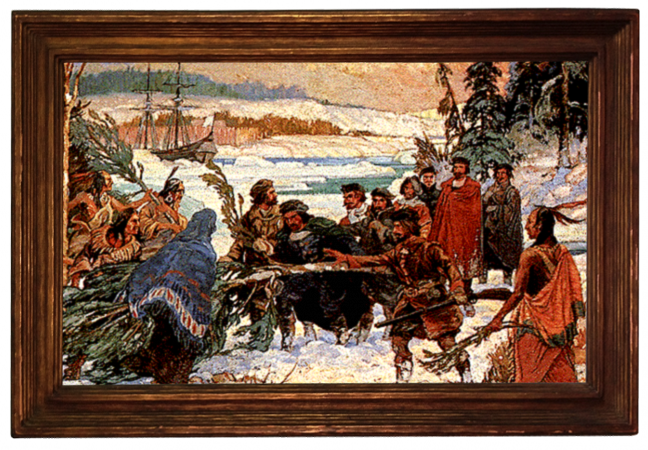 A few centuries later, Canadian researchers collaborated with the Canadian First Nations, and were able to identify the pine tree species used by the Native people of Canada. Today, pine bark extract is used worldwide for its antioxidant and anti-inflammatory properties.

The technology used to produce TRU-PINE® was researched for more than a decade by Canadian scientists, resulting in a uniquely balanced pine bark extract formula and a state-of-the-art extraction process.

* Disclaimer: This statement has not been evaluated by the food and drug administration. Information and products shown are not to be used as medical advice and/or to be used in place of medical treatment of any kind.